My Shot at Epilepsy

Don’t throw away your shot to support epilepsy research and help us build a world without seizures.

The My Shot at Epilepsy raffle has ended, but you can still support innovative research and the Cervantes family by donating here.

In Partnership with the Cervantes Family 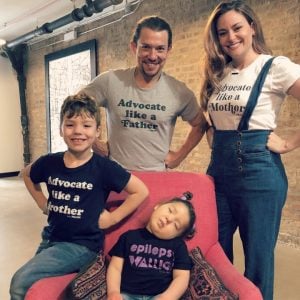 Miguel Cervantes, star of the Chicago production of Hamilton, knows all-too-well how devastating epilepsy can be. His daughter Adelaide was diagnosed with infantile spasms, a particularly severe form of pediatric epilepsy, at just nine months old, two months after she had her first seizure. After fighting against seizures for 3 years, Adelaide passed away in October 2019 from an unknown neuro-degenerative condition.

Miguel and his wife, CURE Board Member and epilepsy advocate Kelly Cervantes, are committed to raising awareness about this complex condition and supporting cutting-edge research through fundraising. They battle epilepsy with unrelenting determination not just in the name of their daughter, but for the 65 million people worldwide who live with this disease and its often devastating consequences. 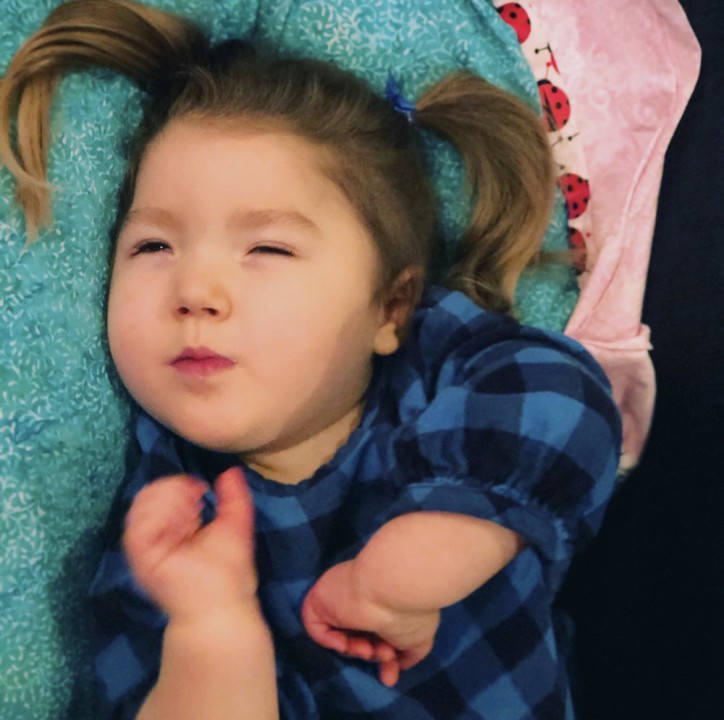 Adelaide was the beautiful, feisty daughter of Miguel and Kelly Cervantes. She spent nearly her entire life battling seizures after missing some traditional milestones as a baby. Her first seizure happened when she was just 7 months old. At 9 months old, Adelaide was diagnosed with Infantile Spasms.

Her incredible spirit, undeniable charm, and lasting impact on those around her will always live on.

In honor of Epilepsy Awareness Month 2019, donations to the My Shot at Epilepsy campaign supporting CURE and epilepsy research entered donors to win a fabulous Chicago Hamilton prize pack!

One lucky runner-up received a Hamilton poster signed by Lin-Manuel Miranda and members of the New York cast!

In addition, a select number of luck runner-ups received one of the following signed props from the Chicago Hamilton production! 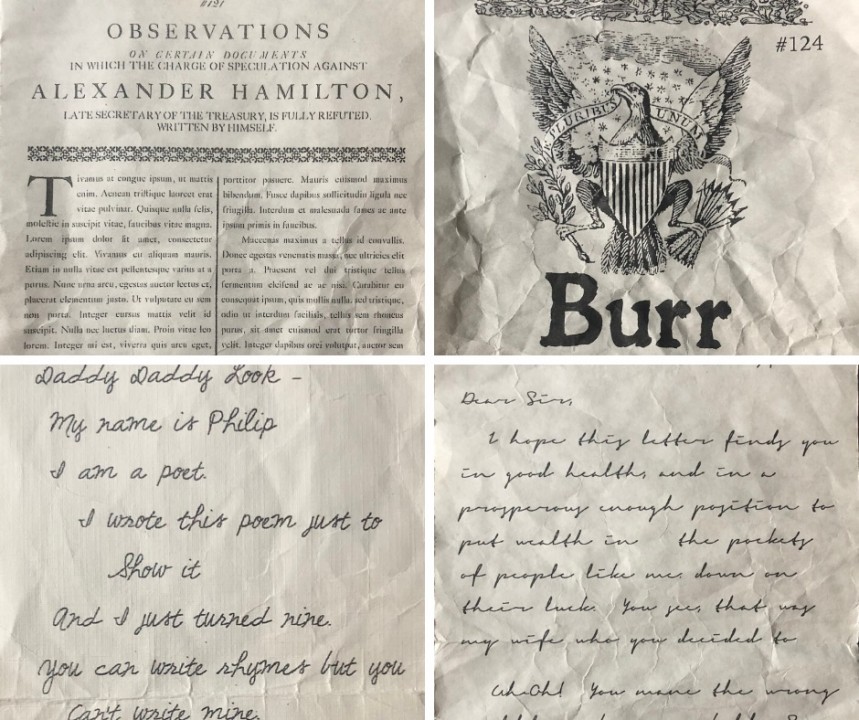 Some limitations and exclusions may apply. Please see the official My Shot Terms & Conditions for full details.

More Way to Support The Cervantes and CURE Epilepsy

'Til the Calm Comes