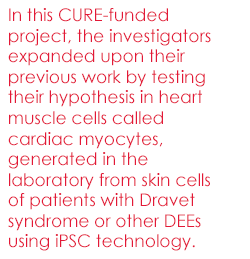 We aimed to evaluate an under-mattress detection tool (EMFIT®) in real-life hospital conditions, in particular its sensitivity and false alarm rate (FAR), as well as its impact on patient care.