CURE Epilepsy Discovery: Beyond Pharmacological Therapy for the Treatment of Epilepsy: Creating Electrodes to Prevent Seizures by Stimulating the Brain
August 26, 2021

Dr. Brian Litt at the University of Pennsylvania has dedicated his research career to the creation and improvement of flexible, active, implantable electrodes to monitor and stimulate the brain with the goal of curing epilepsy.

Dr. Brian Litt, MD, Professor in both the Departments of Neurology and Bioengineering at the University of Pennsylvania, obtained a research grant from CURE Epilepsy in 2011 to develop active, flexible, implantable electrodes to treat epilepsy by stimulating the brain.

Dr. Litt studied Engineering and Applied Sciences at Harvard University and obtained his medical degree at Johns Hopkins University. When he started treating patients as a neurologist, he realized that the treatments that were available for patients with drug-resistant epilepsy were mostly based on traditional pharmacological interventions and had limited capacity to significantly change the course of the disease. The lack of alternatives for patients who were resistant to pharmacological treatments inspired him to research electrical stimulation as a new method to treat epilepsy, with the goal of preventing seizures to control the disease. 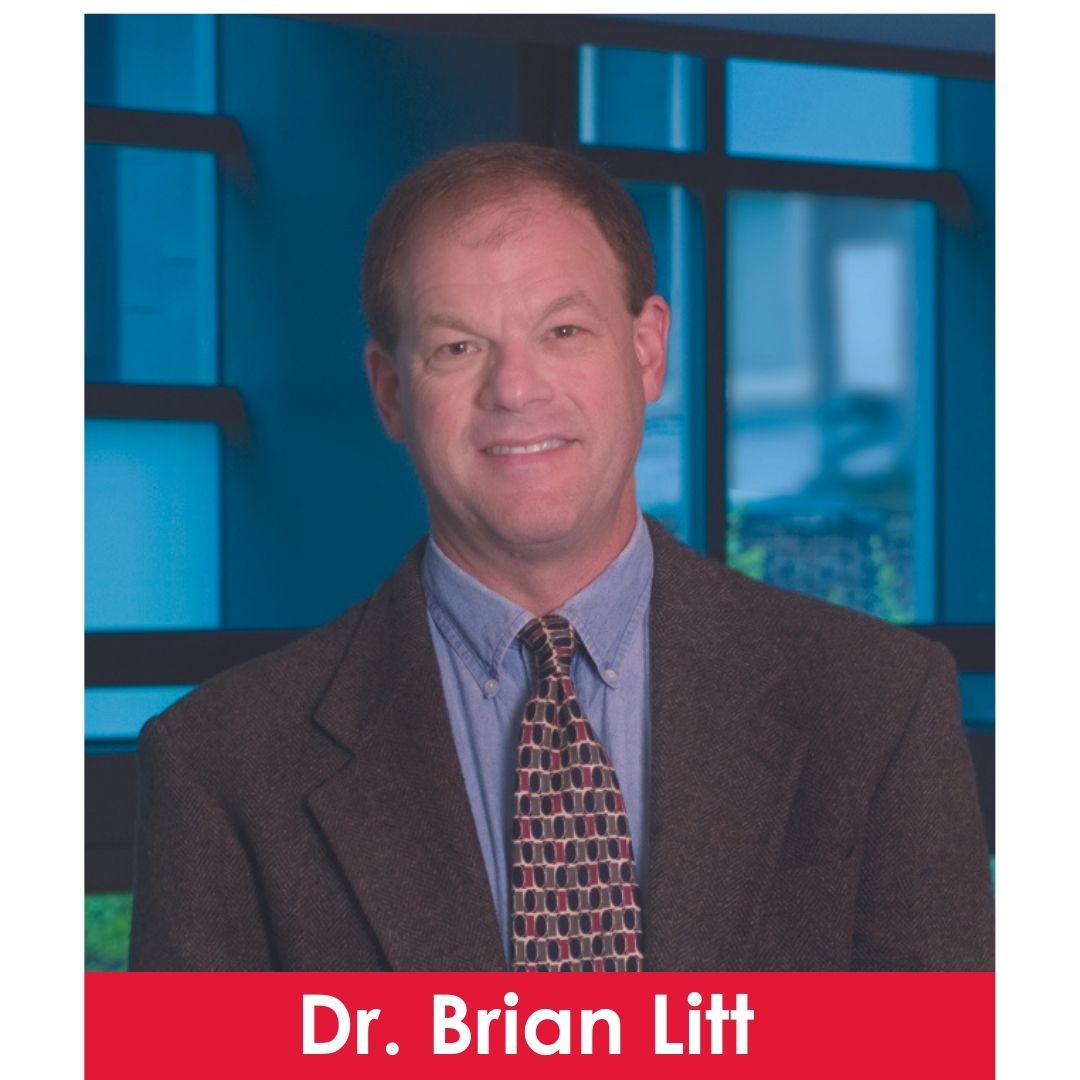 A research grant from CURE Epilepsy in 2011 for “Flexible Implantable Devices for Epilepsy” was instrumental in the development of these technologies, and in defining Dr. Litt’s research trajectory when he started his laboratory at the University of Pennsylvania.

Dr. Litt´s laboratory collaborated with Dr. John Rogers, also at the University of Pennsylvania, who had developed the first flexible electrodes but had not tried implanting them in live tissue at the time. Together, their laboratories developed and tested the first brain implants incorporating active electronics for recording seizure activity and stimulating the brain to control seizures.

Dr. Litt’s research has always been on the forefront of advancing the relationship between medicine and engineering, and he has actively fostered collaborations between these two areas at his university. Dr. Litt belongs to both the Departments of Neurology and Bioengineering and collaborates extensively with research groups with varied areas of expertise and at different institutions all over the country.

Dr. Litt believes the CURE Epilepsy grant he received many years ago had a great impact on his career. In addition to contributing to epilepsy research in an essential way, it has enabled him to train the next generation of epilepsy researchers. Over the years, he has trained over 50 PhD students and post-doctoral researchers with the majority of them still successfully working on epilepsy today. Several of his trainees have started their independent research careers in epilepsy and secured NIH funding for their projects.

Dr. Litt wants donors to know how important CURE Epilepsy has been to his successful career.  “I can’t tell you how grateful I am to the organization and the donors. […] Probably the biggest impact of CURE Epilepsy is that the organization doesn’t spend dollars foolishly. You carefully bet on the people as well as the projects. You’re very good stewards of the money.” Additionally, he commented, “Research is incremental. It builds on itself with time. Getting the result of the research is just one piece of the puzzle, but what’s even more important is getting a lot of smart young people to think about epilepsy and work on it, so you build this critical mass and this community.”

The CURE Epilepsy grant allowed Dr. Litt to start his research to develop implantable electrodes to stimulate the brain. Considering the limitations of pharmacological therapy for many epilepsy patients, it is essential to increase the range of available treatments, and the work from Dr. Litt’s laboratory makes a cure for epilepsy closer to becoming a reality. Dr. Litt and his group members, past and present, are at the frontline of this fascinating and fundamental endeavor, and CURE Epilepsy is a proud supporter of this enterprise.

A special thank you to Irene Sanchez Brualla, PhD, for her assistance with this article.

When first-line medicines fall short, scientists examine the molecular mechanisms of a disease to understand why and to develop alternatives.

PMR exercises are mind-body practices that create relaxation through regular and voluntary relaxation of large muscles, with many benefits such as improving mental and physical states of stress, pain, and fatigue.