Frequent, uncontrolled seizures, particularly generalized tonic-clonic seizures (GTCS), are a risk factor for Sudden Unexpected Death in Epilepsy or SUDEP[1]. Epilepsy surgery can be an option to control or eliminate seizures in people with drug-resistant seizures. In addition to helping achieve seizure control, epilepsy surgery is also thought to reduce the risk of SUDEP, however, the evidence for this is limited. A strong understanding of how epilepsy surgery can affect SUDEP occurrence is important as it can help guide treatment decisions. 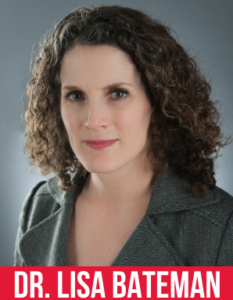 CURE Epilepsy-grantee, Dr. Lisa Bateman and her collaborator, Dr. Catherine Schevon recently published results from their study comparing the number and causes of death, including SUDEP, in people who had epilepsy surgery versus those who did not undergo surgery[2].

For their study, which was generously funded by the Henry Lapham Memorial Award, the team analyzed mortality in 590 patients who had undergone epilepsy surgery between 1977 and 2014. Deaths in this surgical group were compared to those in a group of 122 people with drug-resistant epilepsy who did not have epilepsy surgery because they were either not considered suitable candidates or refused surgery.

The team found that number of deaths was significantly reduced in the surgical group versus the non-surgical group, and SUDEP was the main cause of death in both groups. Additional causes included tumors, suicide, accidental death, status epilepticus and other conditions. 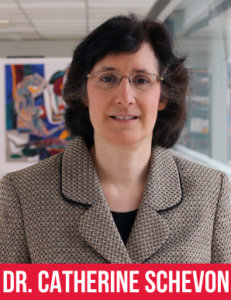 The team also found that there was a reduction in SUDEP occurrence in the first 10 years after surgery, however, this benefit appeared to lessen after this time- period. While a larger study is needed to confirm it, this finding suggests that long-term follow up of epilepsy surgery patients is important even if they are seizure-free after surgery.

This CURE Epilepsy-funded study provides evidence for the beneficial effects of epilepsy surgery in reducing overall mortality including SUDEP. A larger study will be helpful in determining how long the benefit can last and whether there are any factors that can predict who might be at greater risk for SUDEP post-surgery.

*Patient-years is a statistical term used to account for the total time all subjects spend in a study and is a more accurate measure of the rate at which an event, in this case SUDEP, occurs in the study population.