CURE Discovery: Researchers use “Big Data” to Identify a Protein that Protects Against Epileptogenesis
May 6, 2020 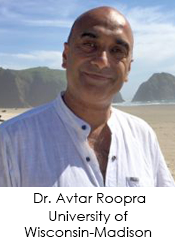 There are many antiepileptic drugs (AEDs) commercially available, but they only treat the seizures rather than cure or even prevent epilepsy. To develop curative or preventative AEDs, researchers must first understand the biological mechanisms underlying epileptogenesis, the process by which an initial “insult” to the brain, such as a head injury or even a period of recurrent seizures, leads to epilepsy.1 A particularly critical stage of epileptogenesis is called the latent period, a poorly understood span of time between the initial insult and the onset of epilepsy.1 Dr. Roopra’s CURE-funded project set out to better understand what happens in the brain during this period.2 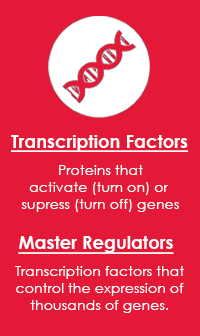 The researchers turned to a potentially powerful method, which involves identifying possible proteins, known as transcription factors, that activate (“turn on”) or suppress (“turn off”) specific genes. Some transcription factors control thousands of genes and are therefore known as “master” regulators. Unfortunately, finding these master regulators can be a challenging task given the large quantity of genomic data to analyze.

Dr. Roopra’s work overcame these challenges through a collaboration with Dr. Raymond Dingledine’s team at Emory University. They collected data from numerous laboratories and worked together to construct a large database of detailed gene expression profiles3 of brain cells from different rat models of acquired epilepsy, collected at multiple time points during the latent period.4 Dr. Roopra’s team then developed a high-powered computer algorithm5 to identify potential master regulators from this database. 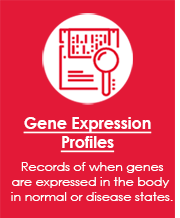 Using these tools, Dr. Roopra and his team uncovered evidence for increased levels of EZH2 in these samples.2 In addition, when the team inhibited EZH2 activity in rodent models of acquired epilepsy, the frequency and severity of daily seizures increased significantly, suggesting that EZH2 serves to dampen seizure activity during the latent period. 2

This discovery could lead to the development of novel treatments that could potentially cure or even prevent epilepsy rather than offer only symptomatic treatment of the seizures.

Since completing his CURE-funded grant, Dr. Roopra and his co-investigators have parlayed their initial results to obtain a much larger grant from the NIH to further explore the role of EZH2 in the generation of epilepsy. CURE is proud to have played a part in propelling Dr. Roopra’s groundbreaking work to the next stage. Such success highlights the importance of funding innovative ideas that one day will lead to developing treatments with “no seizures, no side effects” for every person with epilepsy.