Introducing our 2019 Education Enrichment Fund scholars! All 10 remarkable students have all been personally impacted by epilepsy and will together receive nearly $50,000 to advance their education while bringing greater awareness to epilepsy.

The EEF Scholarships—made possible by generous support from Lundbeck—award one-time scholarships (up to $5,000) to those living with epilepsy, or family members and caregivers of those impacted by the condition. The scholarship, which is in its fourth year, covers tuition, books, and academic materials and supports coursework advancing personal knowledge in research, health education, and advocacy in relation to epilepsy.

After being diagnosed with epilepsy as a teenager, Ana-Sophia searched for a way to process her emotions while connecting with other teens impacted by this condition. When she couldn’t find these resources and ways to connect, she took action, speaking out about her epilepsy and actively work to build a network of teens dealing with the same thoughts and emotions.

Ana-Sophia will use her scholarship to continue learning how to develop a community through writing. 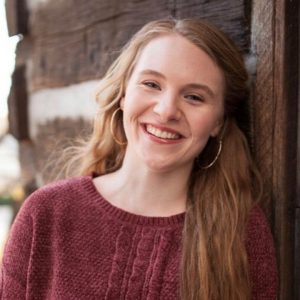 Emma’s sister, Abby, was diagnosed with epilepsy at the age of 2. The cause of Abby’s epilepsy is unknown, and she continues to battle seizures and struggle with side effects from medication. Seeing the way Abby has been impacted by epilepsy sparked Emma’s interest in neuroscience and passion to make a difference. Currently, Emma is interning with Dr. Sunita Misra in Chicago and researching what genetic and brain MRI abnormalities predispose a patient to Lennox-Gastaut syndrome (LGS).

Emma is determined to help further the search for a cure by studying epilepsy genetics. 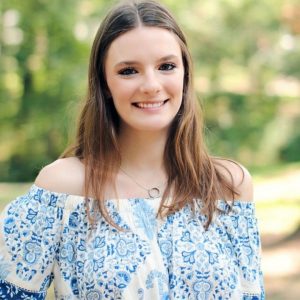 In 2018, Connie was diagnosed with Stage 2 brain cancer and epilepsy. Her recovery has included medications, MRI scans, oncologists, neurosurgeons, neurologists, and two brain surgeries. The balance between her health and academic excellence at times presented challenges, but Connie met these challenges with eagerness and determination.

Connie will work toward a degree in Molecular and Cellular Biology and Public Health, in the hopes of helping patients find the best way to treat their conditions while educating the public about epilepsy. 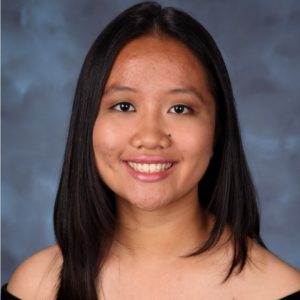 Emma’s brother has been diagnosed with Idiopathic Generalized Epilepsy. His condition impacts all aspects of his life and seeing this has inspired Emma to devote her studies to creating change. She hopes to create life-saving technologies through research.

Emma will use her scholarship to study how to use artificial intelligence and nanotechnology to analyze epileptic brain activity and predict the onset of seizures. 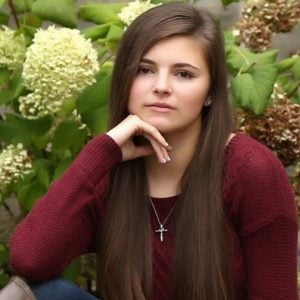 As a teenager, Gillian was diagnosed with petit mal epilepsy, which later evolved into grand mal epilepsy. She turned to blogging and photography to cope with her condition, meeting a community of others impacted by chronic conditions. She aspires to use her education to help others find that critical human connection.

Gillian will be pursuing a Master of Science Degree in Healthcare Administration, where she will research how to advance telemedicine and treatment centers for chronic illnesses. 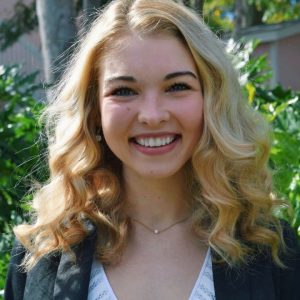 Being diagnosed with epilepsy at the age of 7, this condition has been a constant in Mariah’s life. While she is two years seizure-free, she describes getting to this point as a “wild ride” which has sparked her passion for nursing.

Mariah is using her scholarship to support her dreams of becoming a pediatric nurse, specializing in childhood epilepsy. 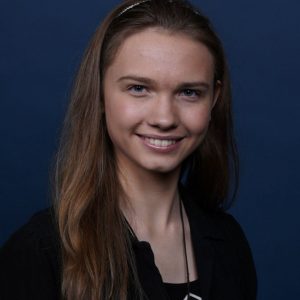 Sasha developed drug resistant post-traumatic epilepsy 10 months after receiving a traumatic brain injury during a soccer game. Her diagnosis opened Sasha’s eyes to how people with different challenges are treated, and her mission is to educate others about epilepsy, seizure first aid, and SUDEP.

Sasha completed a nursing assistant program and will use this scholarship to continue her education. She hopes to become an EEG technician, while raising awareness about brain injuries. 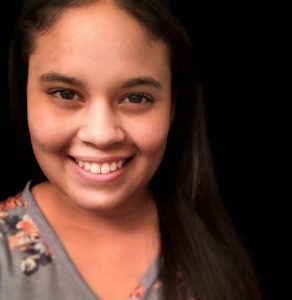 Sara’s passion for writing began with her epilepsy diagnosis. She used writing to process her thoughts and emotions, eventually dedicating herself to journalism. Since then, she has worked for the UN, traveled the world, and worked to amplify the voices of others impacted by epilepsy.

Sara is pursuing her master’s degree in journalism, with the goal of becoming agent of hope for the epilepsy community. 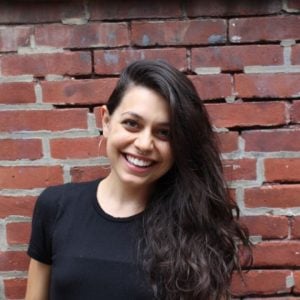 In 2005, Kelli’s sister, Emily, was diagnosed with Dravet syndrome, beginning both of their journeys with epilepsy. Kelli has always played a major role in Emily’s care and is now her second guardian. Due to Kelli’s close relationship with Emily’s doctors, nurses, and therapists, she became interested in the medical field, volunteering at free clinics and becoming a certified EMT.

Kelli is enrolled in a Physician Assistant program and is interested in a career in neurology or psychology. She wants to practice in rural settings where primary care is often limited. 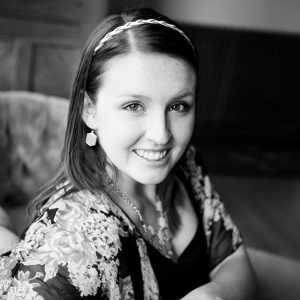 After struggling to gain seizure control for a decade, Clare found Keppra and then the ketogenic diet. The dietary therapy fascinated her, and she dedicated herself to learning as much as she could about its mechanism of action. Eventually this led Clare to CURE’s Day of Science event, which opened doors for her. She began working in the labs of CURE grantees Dr. Judy Liu and Dr. Kevin Staley during college, forming and testing hypotheses based on their work.

Clare’s dream is to become an epilepsy researcher and clinician to help patients in as many ways as she can while continuing to explore her passion for research. 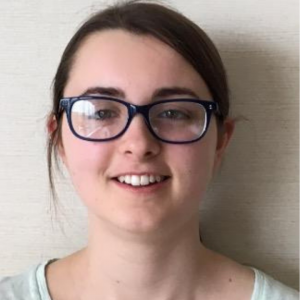 Fear of Public Places Is Common in Adults with Epilepsy

“We know that agoraphobia can lead to delays in patient care because of a reluctance to go out in public, which includes appointments with health care providers,”

The team is planning to use the technology to identify clinical factors that contribute to Drug Burden Index (DBI) scores, which defines the functional impact of a medicine based upon its anticholinergic and sedative properties.