Announcing the next round of promising epilepsy research projects funded by the CURE Taking Flight and Innovator Awards! Read on to learn about our latest grantees and their studies.

CURE grants support both early-career and seasoned investigators whose projects are at the forefront of epilepsy research. The grantees’ promising projects aim to find the cures for epilepsy and address the ultimate goal of “no seizures, no side-effects.”

Treating focal epilepsy is difficult due to the condition’s unpredictability. To identify brain regions at risk of becoming epileptic and provide targets for novel therapeutics, Dr. Gelinas and her team will leverage new technology to acquire high-resolution “maps” of neural networks in animals with progressive focal epilepsy. 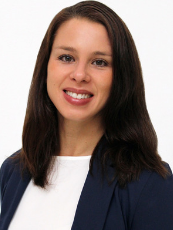 Dr. Knowles and her team will explore the potential role of white matter in the brain (myelin) in seizure development. The project will determine if seizures cause myelin abnormalities, as well as if abnormal myelin contributes to the development of epilepsy and associated cognitive impairment. This work may help pinpoint new therapeutic targets for absence and other forms of epilepsy. 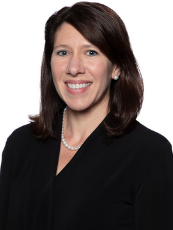 Dr. Shuman’s previous work shows that cells which inhibit neuronal activity turn on at the wrong times in mice with epilepsy. Using state-of-the-art technology, Dr. Shuman and his team will make inhibitory cells fire at the correct times to see if this can reduce seizures and improve memory. This study could lead to new treatment options based on correcting the firing patterns of inhibitory cells. 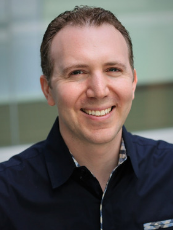 Lakshmi Subramanian, PhD
The Regents of the University of California at San Francisco

Focal Cortical Dysplasia (FCD) is a brain malformation which stems from genetic mutations and leads to epilepsy in children. To understand how FCD develops, Dr. Subramanian and her team plan to explore how genetic mutations lead to the malformations associated with seizures. The study aims to help discover new drug targets and therapeutic interventions. 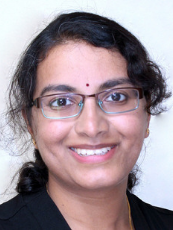 Seizures may cause neurons and supporting cells to die at a much higher rate in a person with epilepsy than in a person without epilepsy. Evidence suggests that dying brain cells cause small amounts of DNA fragments called cfDNA to make their way into blood circulation. Dr. Gecz and his team will investigate genetic causes of epilepsy by isolating cfDNA from patients’ blood in the hours after a seizure. 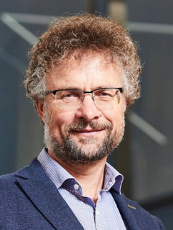