CURE Epilepsy Discovery: A Novel Molecule as a Biomarker of Epilepsy
March 25, 2021

Epilepsy is often “acquired” by injuries to the brain such as those resulting from a stroke, head trauma, or infection. There is currently no way of reliably predicting who will develop epilepsy following these types of injuries [2]. Thus, it would be valuable to have a stable, readily accessible substance (in the blood, for example) to assist with diagnosis, treatment, and epilepsy prediction following a head injury for people at risk. MicroRNAs (miRNAs), small molecules that have been implicated in the development of epilepsy [3], may make ideal biomarkers due to their relatively high concentrations in the blood. CURE Epilepsy Taking Flight Award grantee Dr. Brennan investigated whether miRNAs might be used as biomarkers of acquired epilepsy.

Dr. Brennan and his colleagues employed three different rodent models of acquired epilepsy to evaluate the feasibility of using miRNAs as biomarkers for the development of epilepsy [4]. The researchers first collected blood from all rodents to establish baseline levels of the different miRNAs. They subsequently sampled blood several times prior to the first seizure and also on the day of the first spontaneous seizure, which was indicative of the actual onset of epilepsy.

The researchers found that blood from rodents with epilepsy had several unique miRNAs, either newly-emerged or whose levels had changed during epileptogenesis –the process by which an initial “insult” or injury to the brain leads to seizures and epilepsy–and into the chronic epilepsy stage. Based on consistency among the three rodent models and previous associations with epilepsy, the researchers chose five of these miRNAs as a focus for the next steps of their work. Importantly, they found that three of the five miRNAs were also found in people with epilepsy.

Dr. Brennan also found that levels of three of the five miRNAs were affected by a potential new therapy for epilepsy called Ant-134. Anti-134 is a molecule that specifically targets a different miRNA (miRNA-134), distinct from the five miRNAs that were the focus of Dr. Brennan’s study. Anti-134 has been shown to reduce seizures in several different rodent models of epilepsy [5]. Dr. Brennan’s finding supports the idea that specific miRNAs may be useful for predicting the likelihood of developing an acquired epilepsy as well as potential indicators of treatment responsiveness.

These exciting data reveal a novel mechanism of epilepsy prediction, diagnosis, and treatment that may one day be studied in clinical trials to determine its ability to identify individuals who have suffered a brain injury that are likely to develop epilepsy. 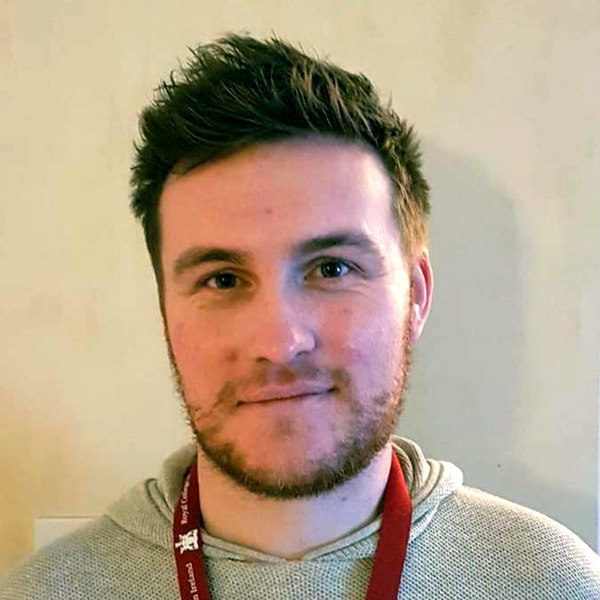 Dr. Brennan performed his work while in the laboratory of Dr. David Henshall at the Royal College of Surgeons in Ireland. He collaborated with multiple colleagues, both in Dr. Henshall’s lab and from specialist labs across Europe.

Dr. Brennan has received additional support from the Science Foundation Ireland and is a funded investigator in the FutureNeuro Research Centre. His research group is based in the School of Biomolecular and Biomedical Science at University College Dublin.

Three Taking Flight awardees share their motivations for pursuing epilepsy research as a career, the importance of the CURE Epilepsy Taking Flight in their careers, and the impact they hope to have in the epilepsy community.

The study showed evidence for genetic factors that may play a role in SUDP; while some genes were already potentially associated with sudden death in children, several variants in genes previously not associated with SUDP were identified.