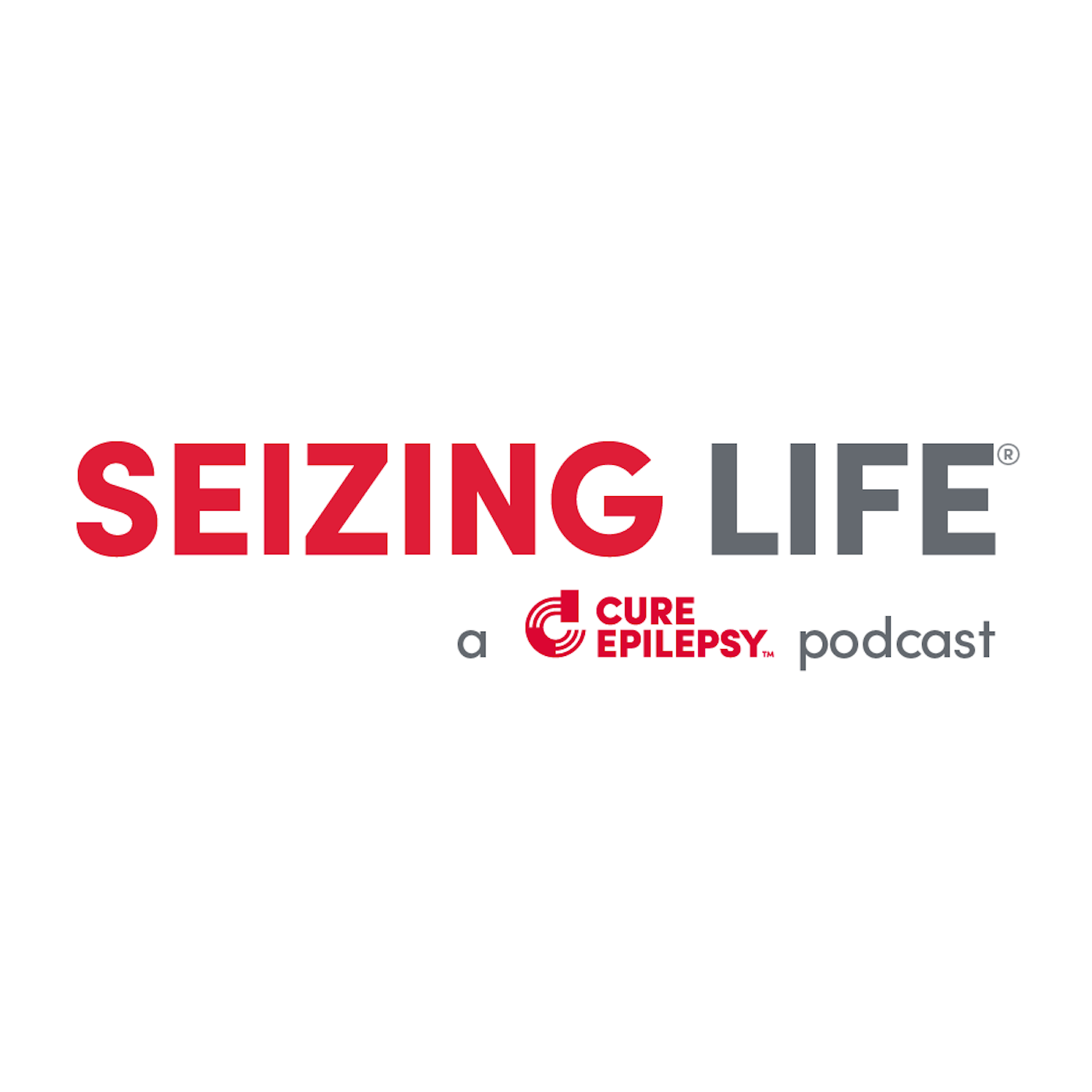 CURE Epilepsy and Epilepsy Canada recently entered into a strategic partnership to accelerate scientific progress and drive research forward to find a cure for epilepsy. To celebrate this new partnership, and in honor of Epilepsy Awareness Month in Canada, we speak with Alek and Brittany Stewart, husband and wife advocates for Epilepsy Canada.

Diagnosed as a teenager, Alek Stewart experienced two-to-three tonic-clonic seizures a year until his mid-twenties. Then a workplace accident resulted in a dramatic increase in both the type and number of seizures Alek suffered. Like so many epilepsy patients and their families, Alek and his wife Brittany had to adjust to a new normal that included safeguards for Alek and concerns around their plan to start a family. Alek and Brittany tell us how epilepsy brought them together, how their recent challenges with epilepsy spurred them to build a community, and why they put their energy into fundraising and supporting epilepsy research. 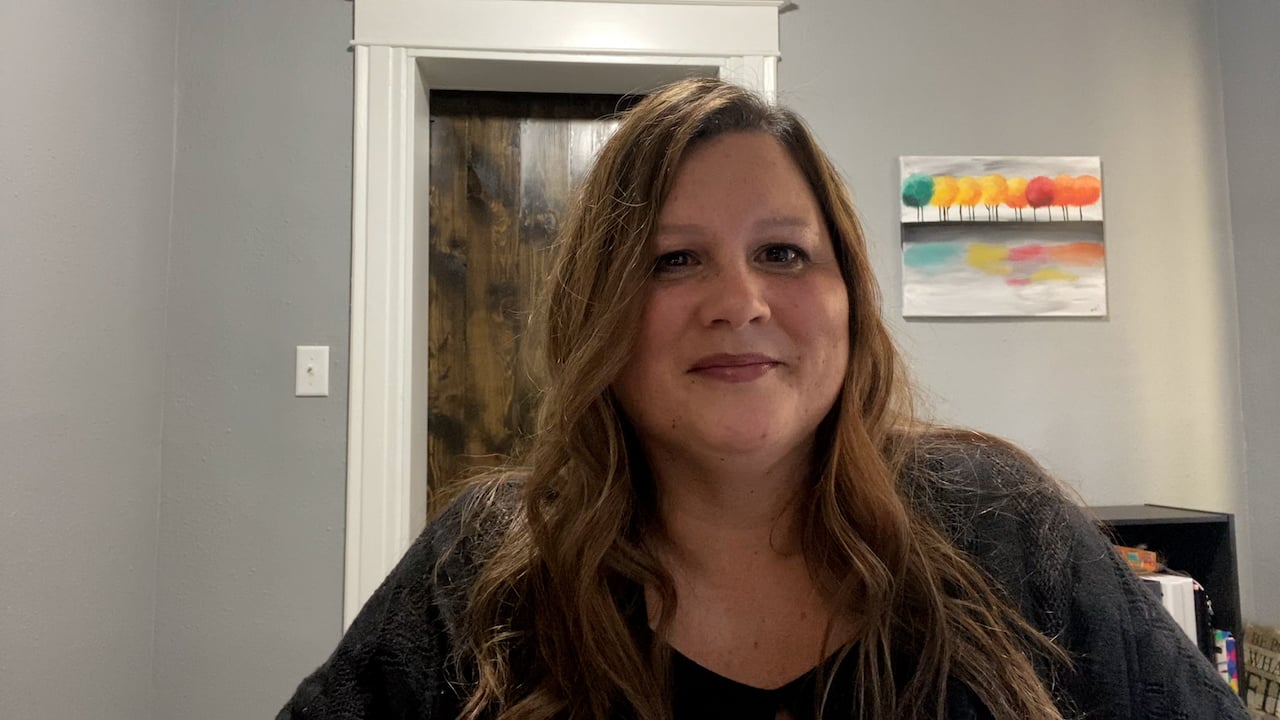 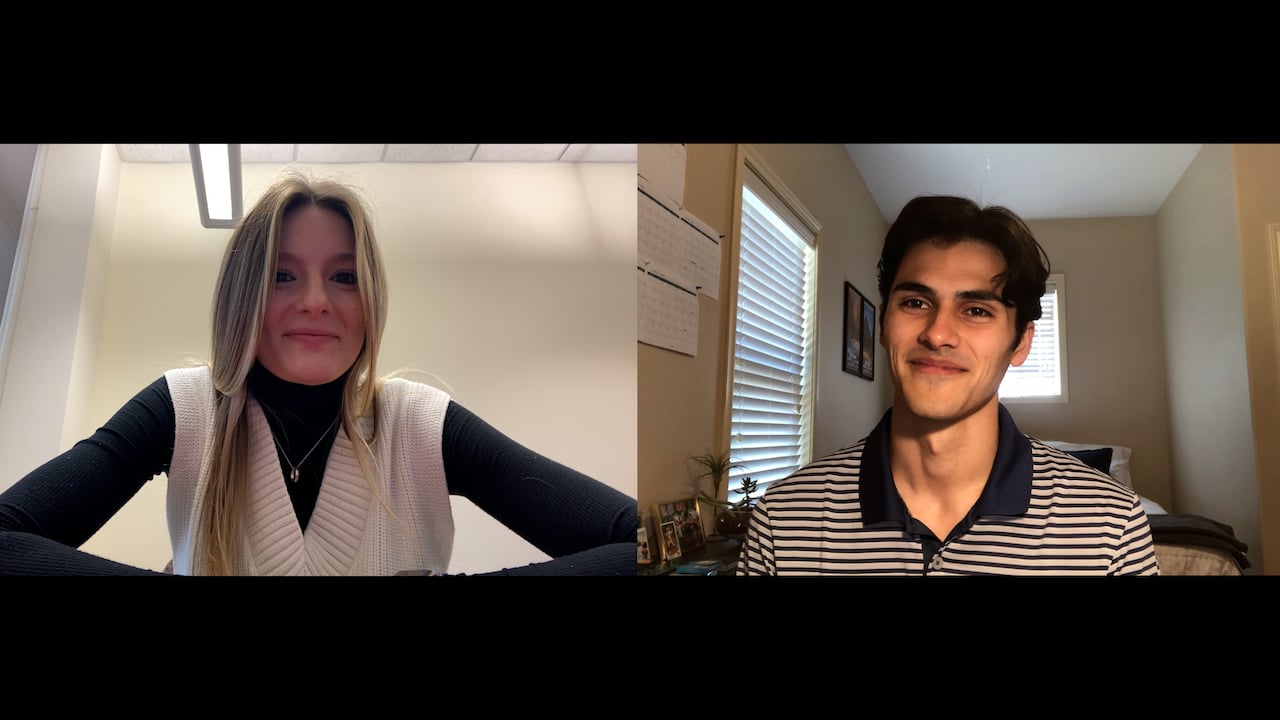 #62 Growing Up Alongside a Sibling with Epilepsy 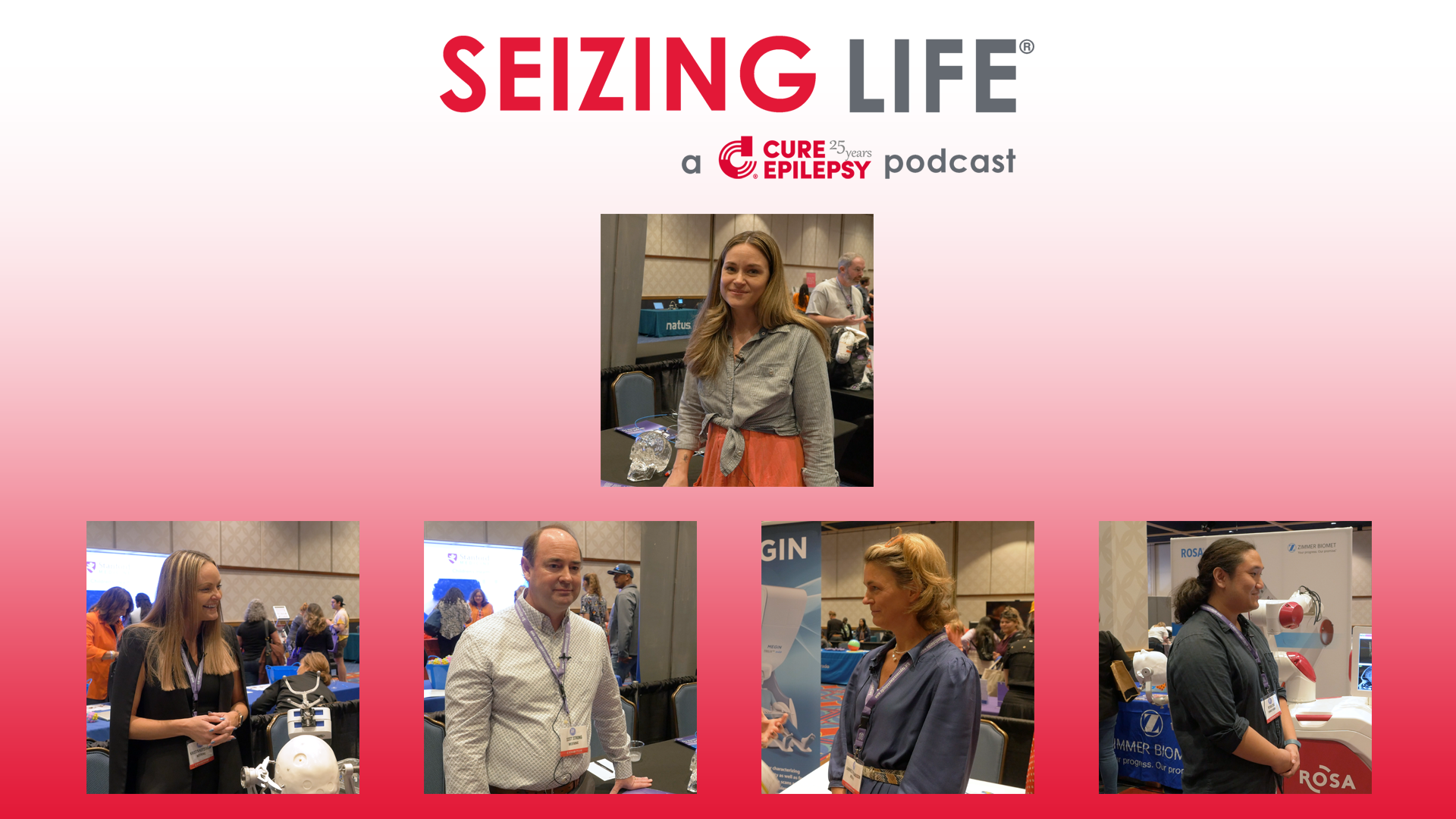 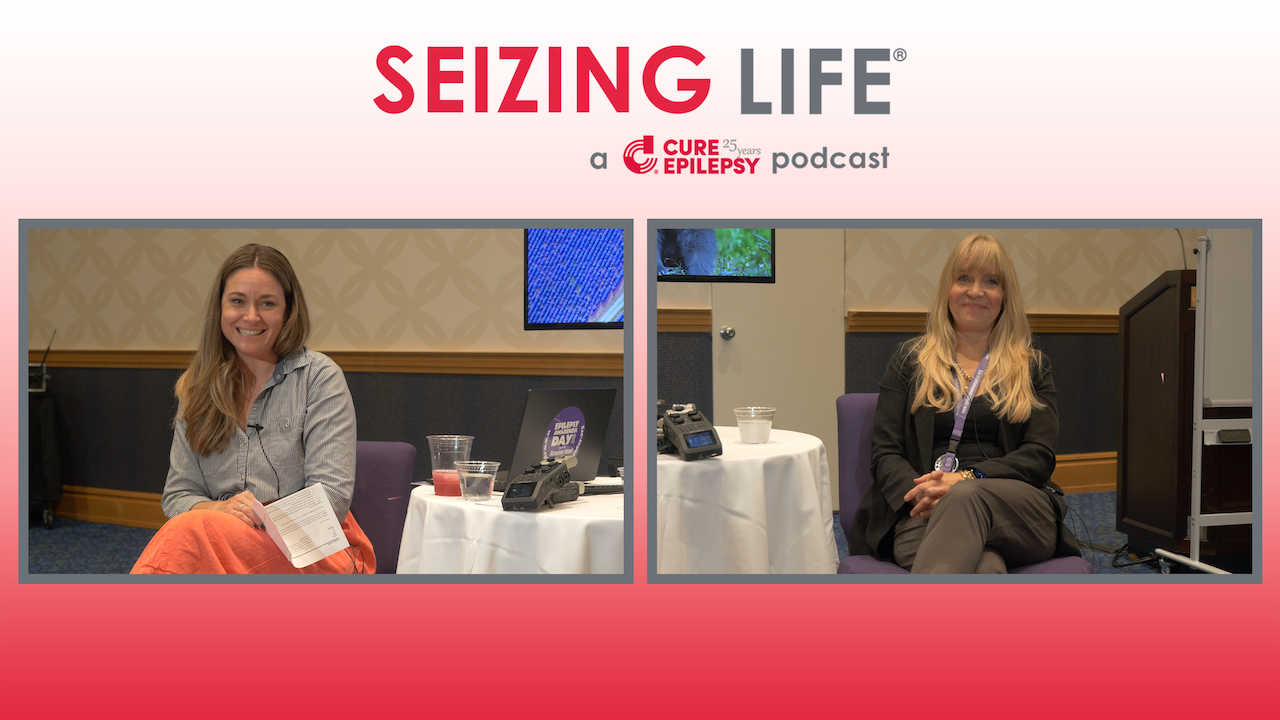 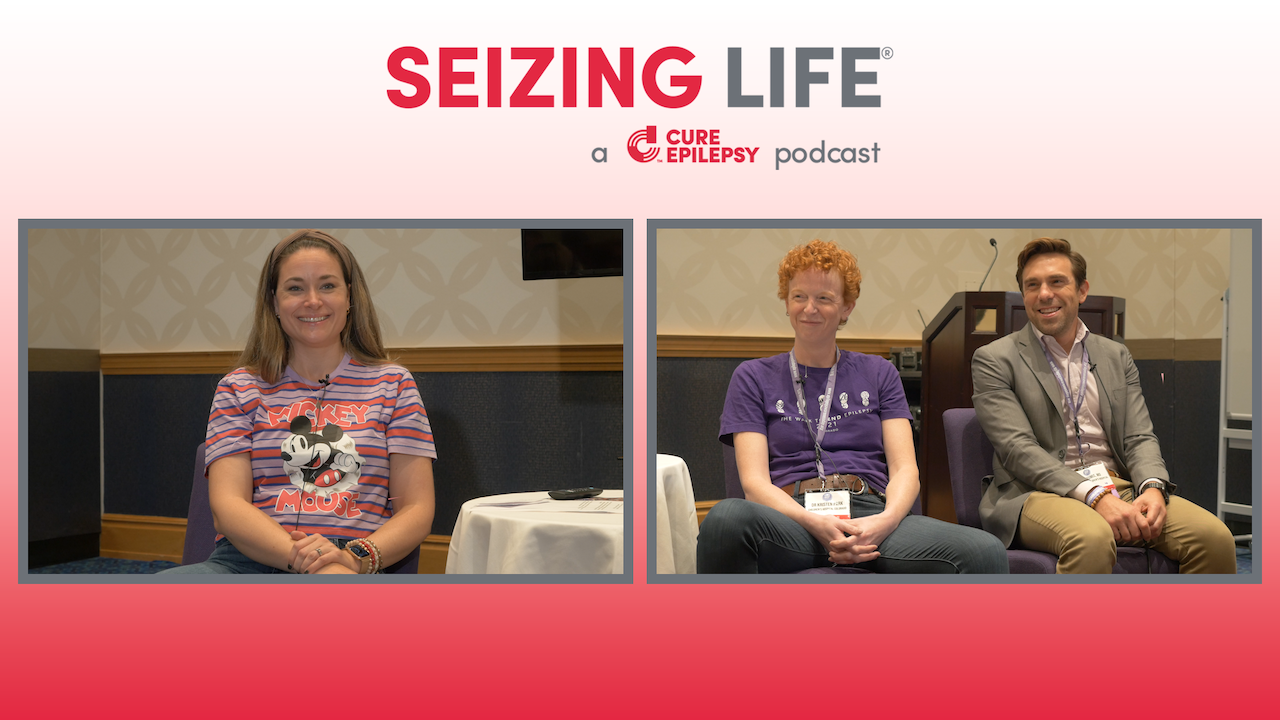