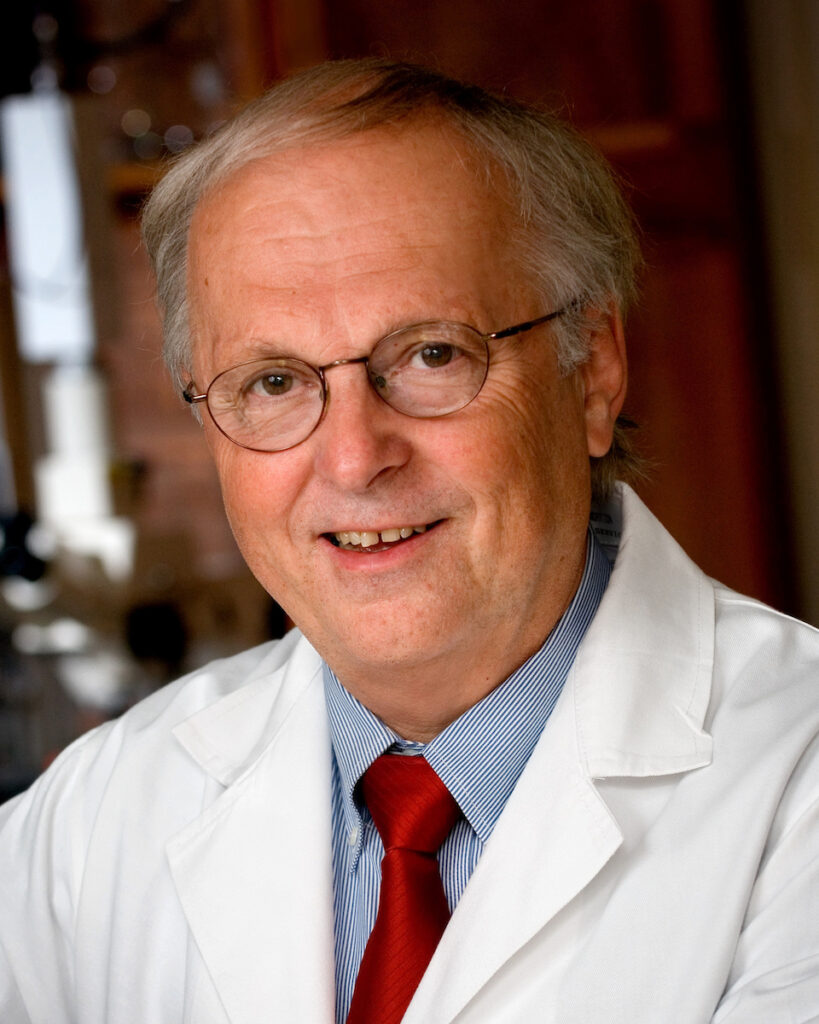 Infantile spasms is a rare, devastating epilepsy disorder that generally begins within the first year of life. The condition is typified by seizures with sudden jerking motions or head bobs and often, though not always, an atypical EEG marked by a chaotic pattern of brain waves (hypsarrhythmia). The seizures are accompanied by significant developmental delays and cognitive and physical deterioration. Current standardized treatments include a hormone (ACTH, prednisone) or the antiseizure medication vigabatrin. Unfortunately, only 50% of children suffering from IS respond to these treatments, and there remains no reliable way of predicting who will respond favorably.

Launched in 2013, CURE Epilepsy’s IS Initiative was an innovative interdisciplinary program designed to advance findings that could lead to better treatments for IS. It brought together eight research groups from different institutions who functioned as a united team, collaborating and sharing data to accelerate understanding of IS in an effective and efficient fashion. Collectively, the investigators studied the basic biology underlying IS, searched for biomarkers as well as novel drug targets, and developed improved treatments. The availability of several widely accepted rodent models of IS allowed for cross-testing of promising targets and therapeutic interventions. The initiative generated 19 publications to date, 7 additional manuscripts in preparation, 3 federal grants from the National Institutes of Health (NIH), and even a patent, published in October 2018.

One exciting project was led by John Swann at the Baylor College of Medicine. Building on previous findings, Dr. Swann’s team focused its efforts on discovering novel drug targets and devising better treatment strategies to arrest the spasms as well as the associated developmental delay. The team was able to show that treatment with (1-3) IGF-1, a derivative of the growth hormone insulin-like growth factor 1 (IGF-1), diminished the spasms and irregular brain wave pattern in an animal model. Importantly, adding this compound to vigabatrin, one of the standard IS treatments, reduced the dose of vigabatrin required for the complete elimination of the spasms, thereby decreasing the risk of serious side effects, the most serious of which is irreversible loss of peripheral vision. These data allowed the Swann lab to patent the novel combination treatment and to obtain two NIH grants. One, worth a total of ~$350,000 over 5 years, aims to investigate the molecular basis for the combination therapy. The second grant seeks to establish a specific IS rodent model for identifying more effective, less toxic therapies.

In addition to the more concrete evidence of increased knowledge of IS reflected in the publications, federal grants, and patents, the CURE Epilepsy IS initiative yielded numerous intangible benefits. The most significant of these was the active collaboration among teams that might otherwise have been competing. Such interactions facilitated rapid dissemination of results among teams, cross-fertilization of ideas between basic scientists and clinicians, and mentoring of junior investigators. All these factors served to accelerate basic research that will hopefully benefit patients and their families who suffer from IS. Learnings also indicated the need for a dedicated project manager and more transparent real-time communications with the investigators. CURE Epilepsy has applied these valuable insights to its ongoing Post-Traumatic Epilepsy Initiative, funded by the US Department of Defense.

You can read more about our work and the full paper here.

Featuring the research of former CURE Epilepsy grantee Dr. John Swann. This exciting study, published in the Annals of Neurology, has the potential to transform the treatment landscape for babies with infantile spasms.